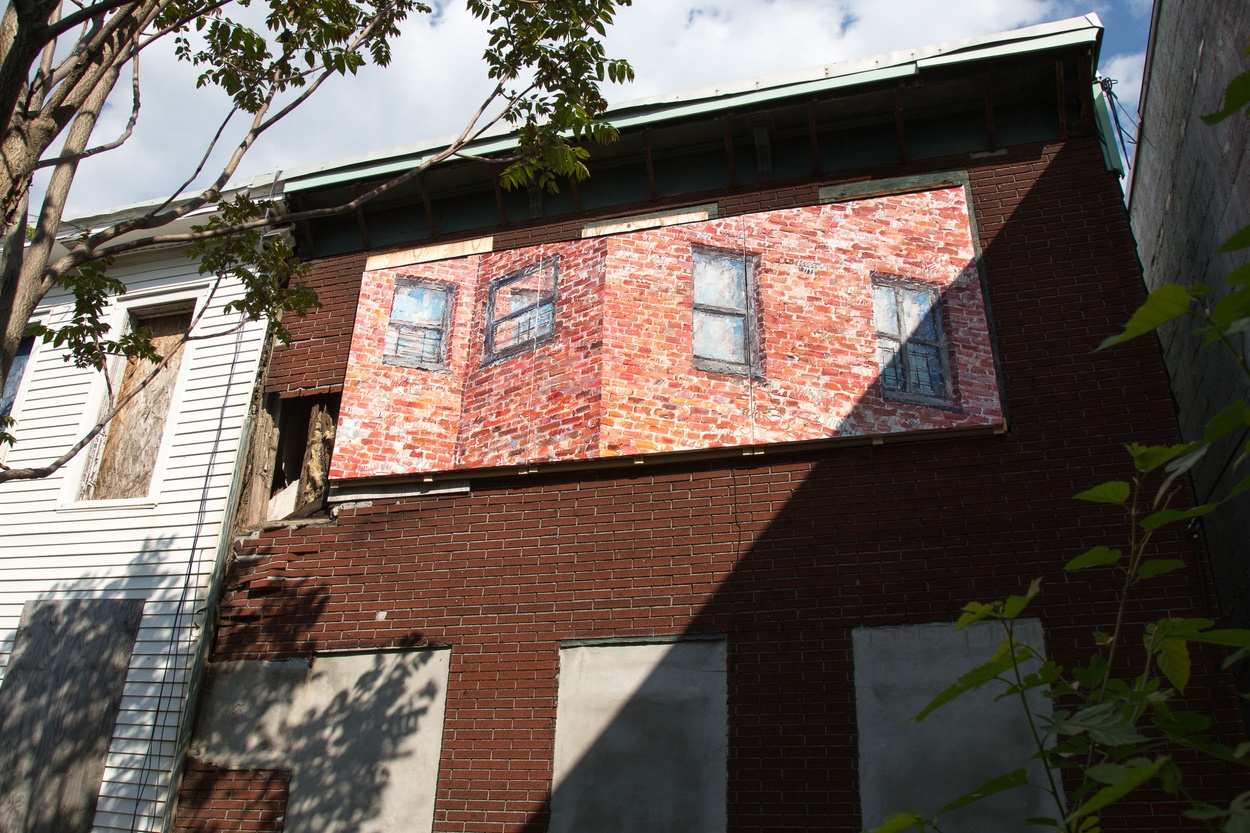 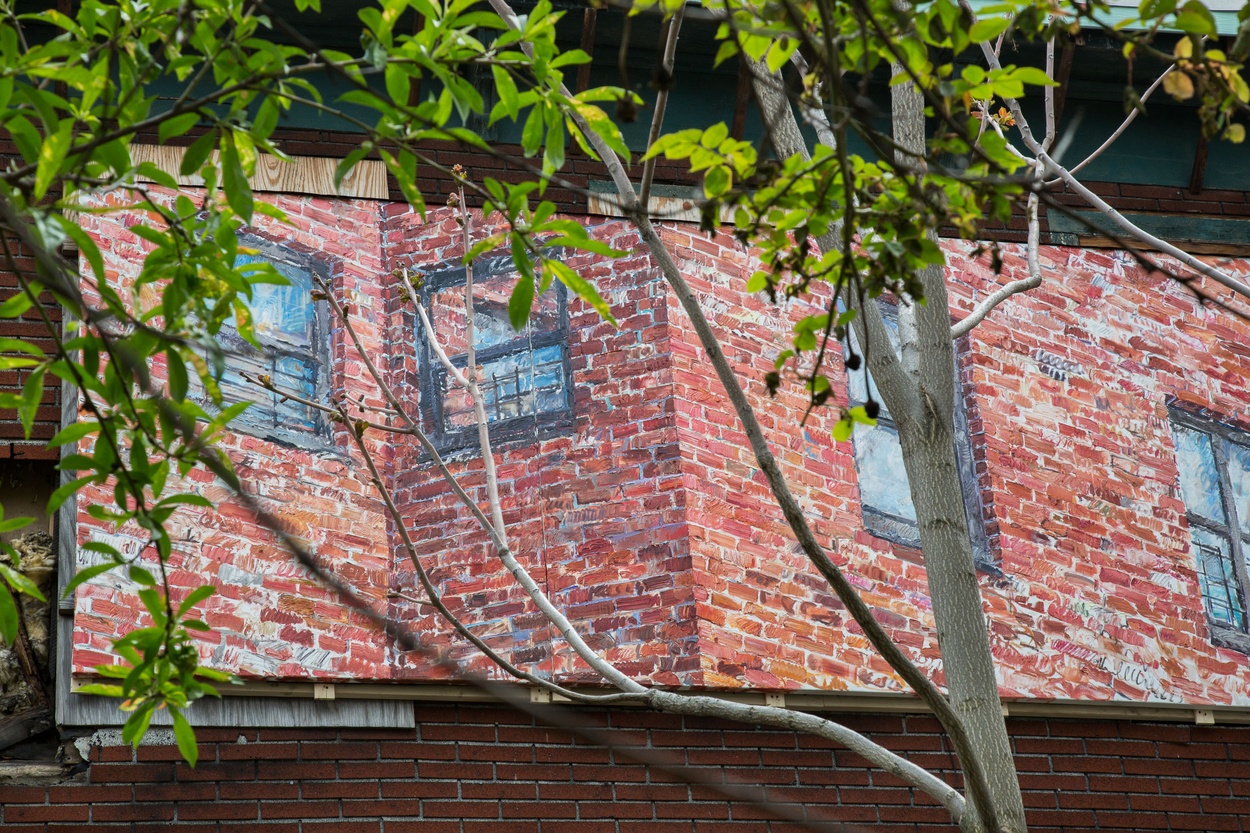 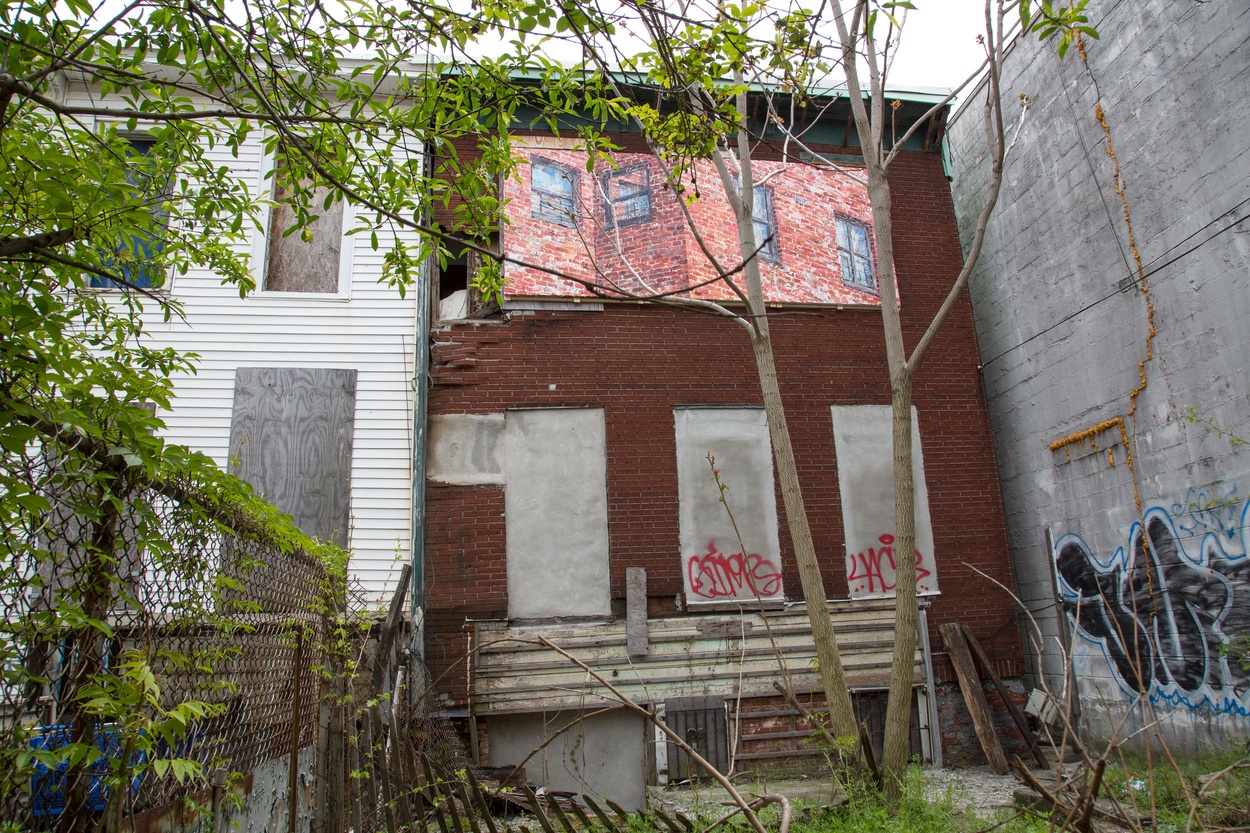 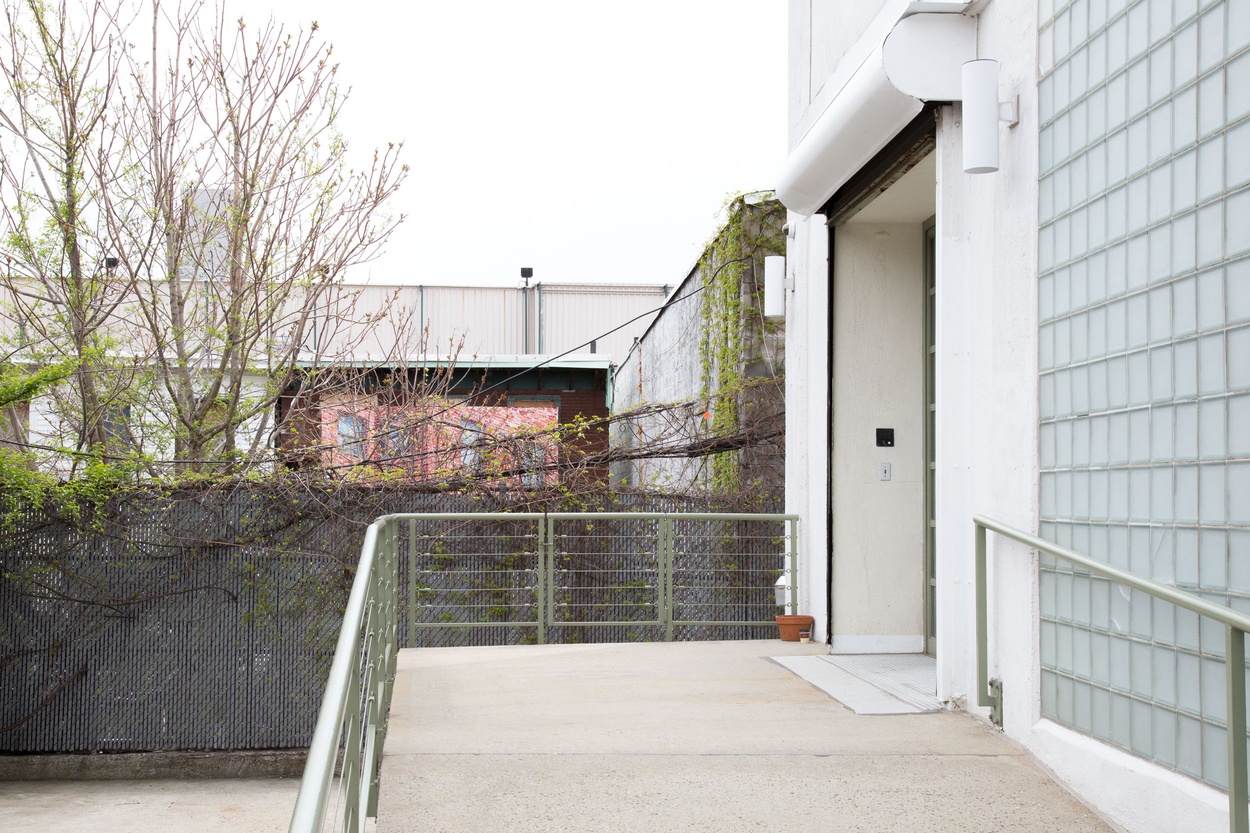 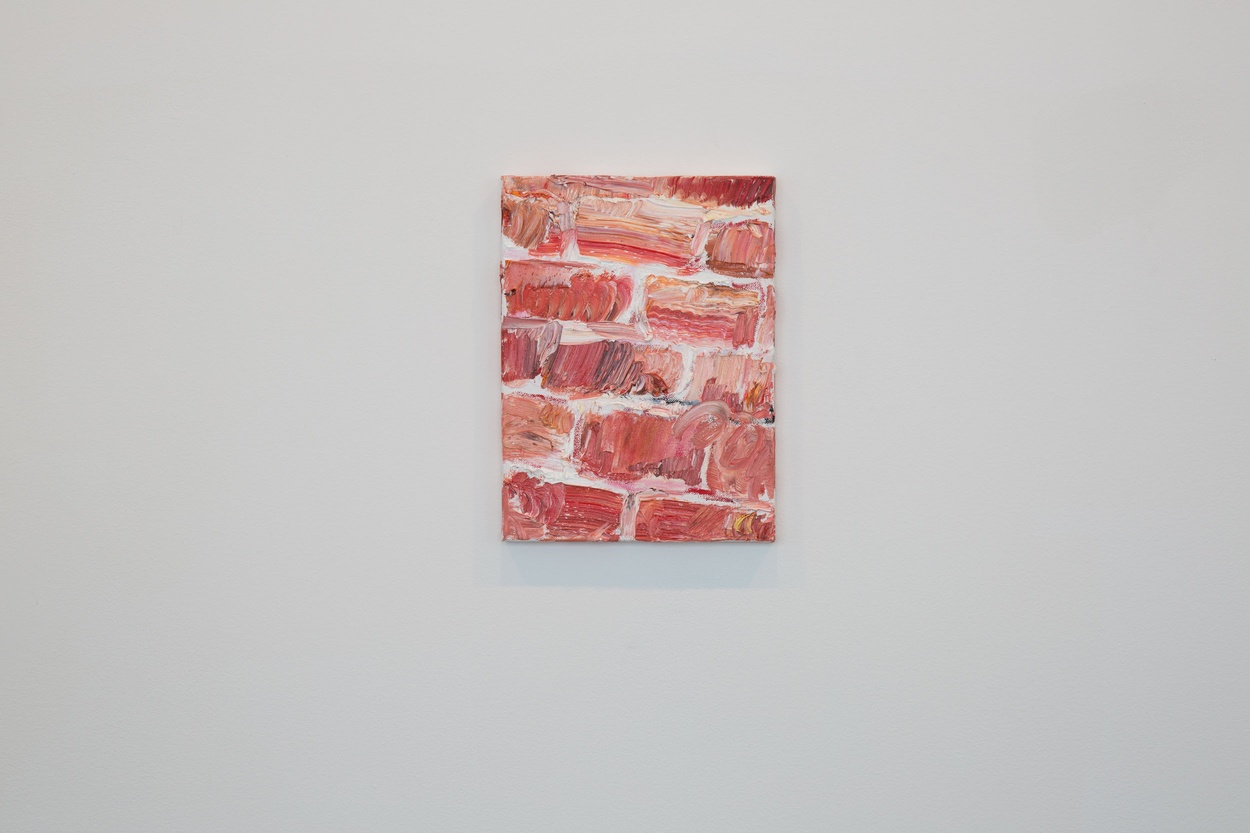 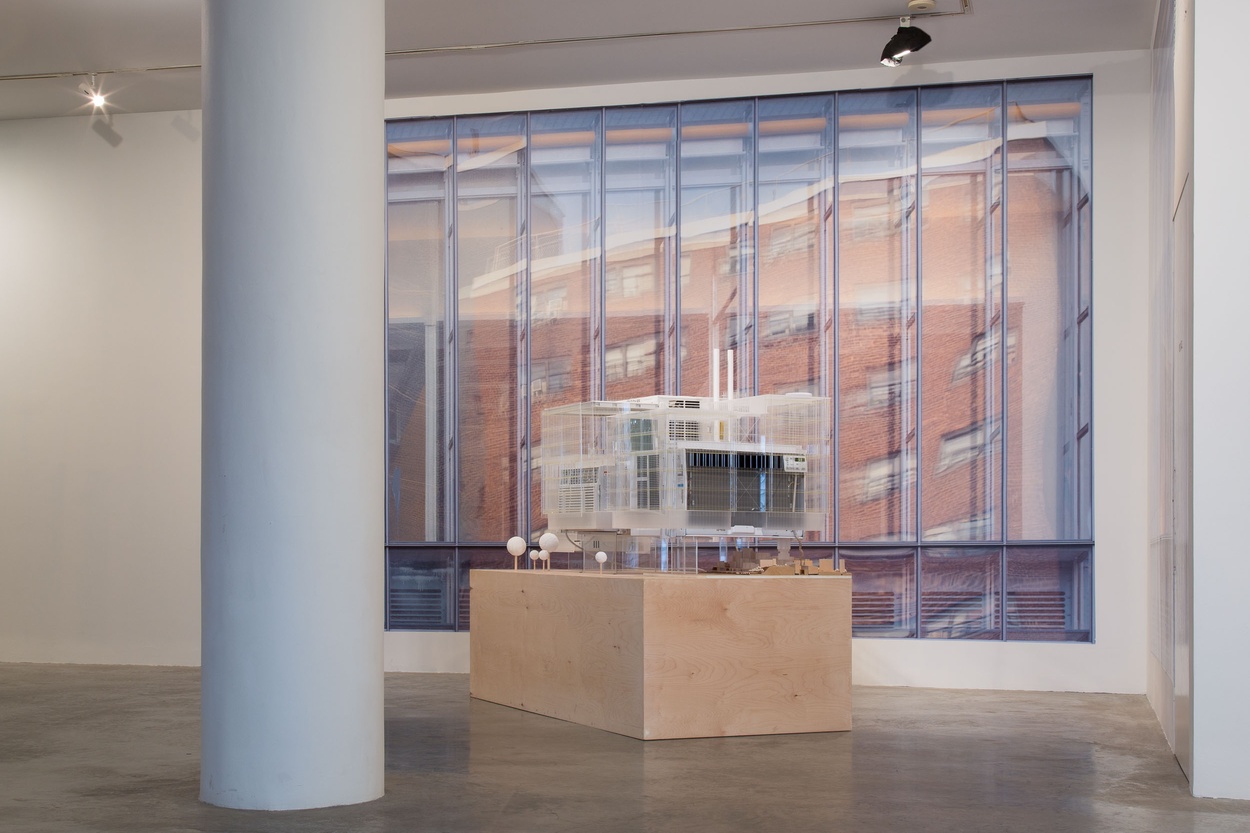 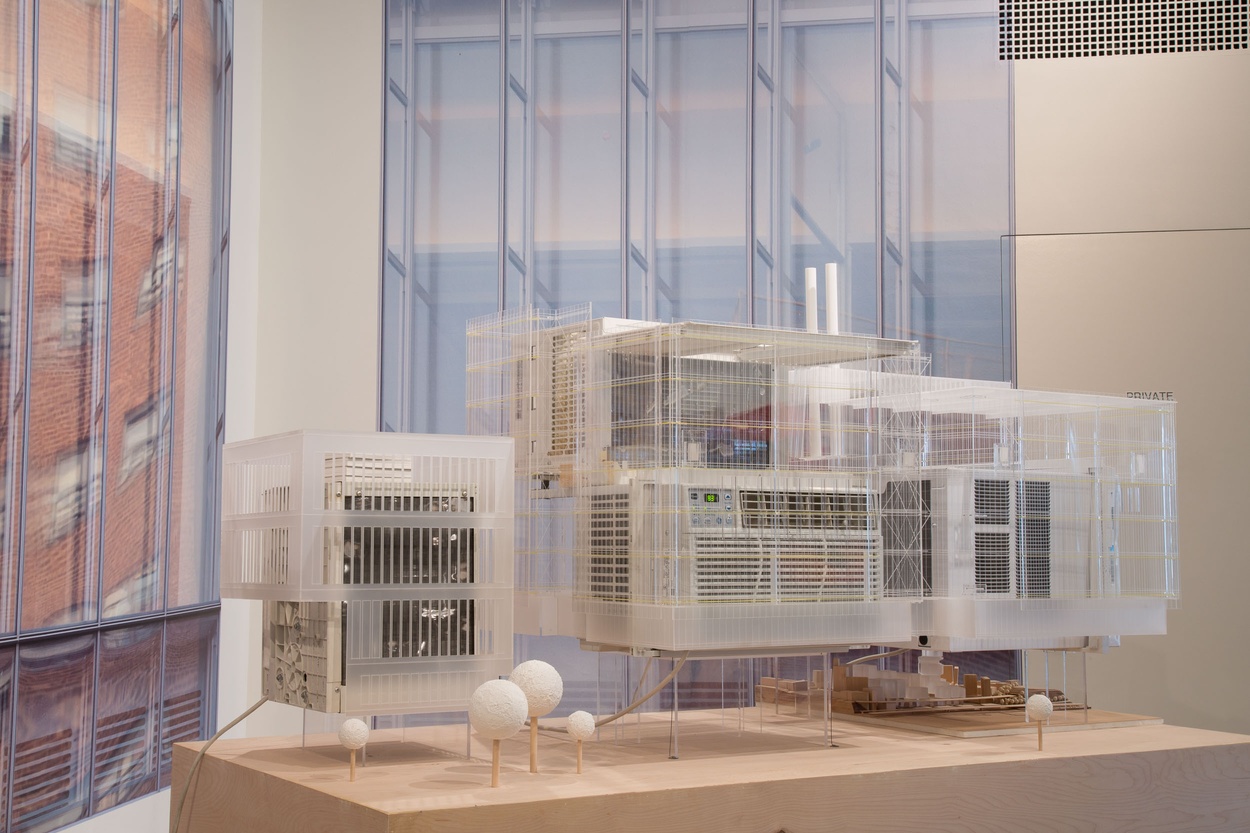 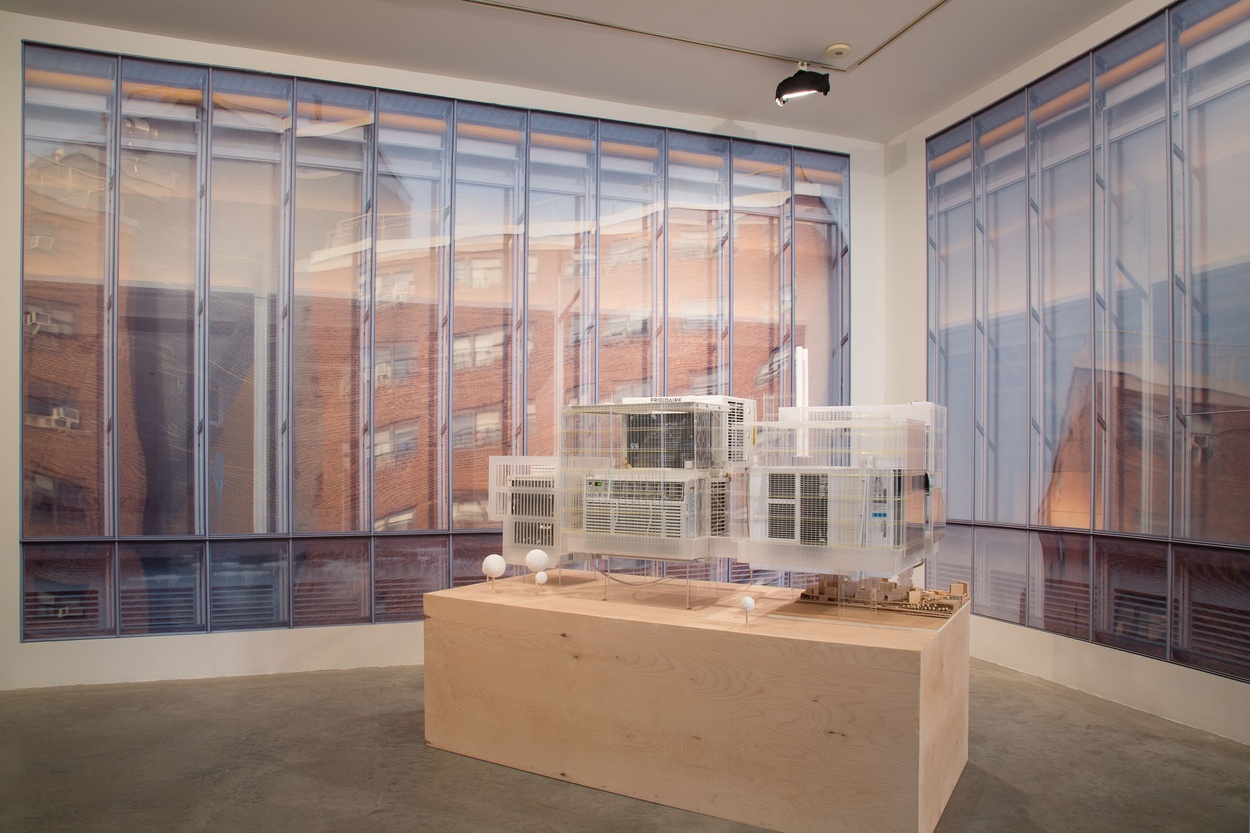 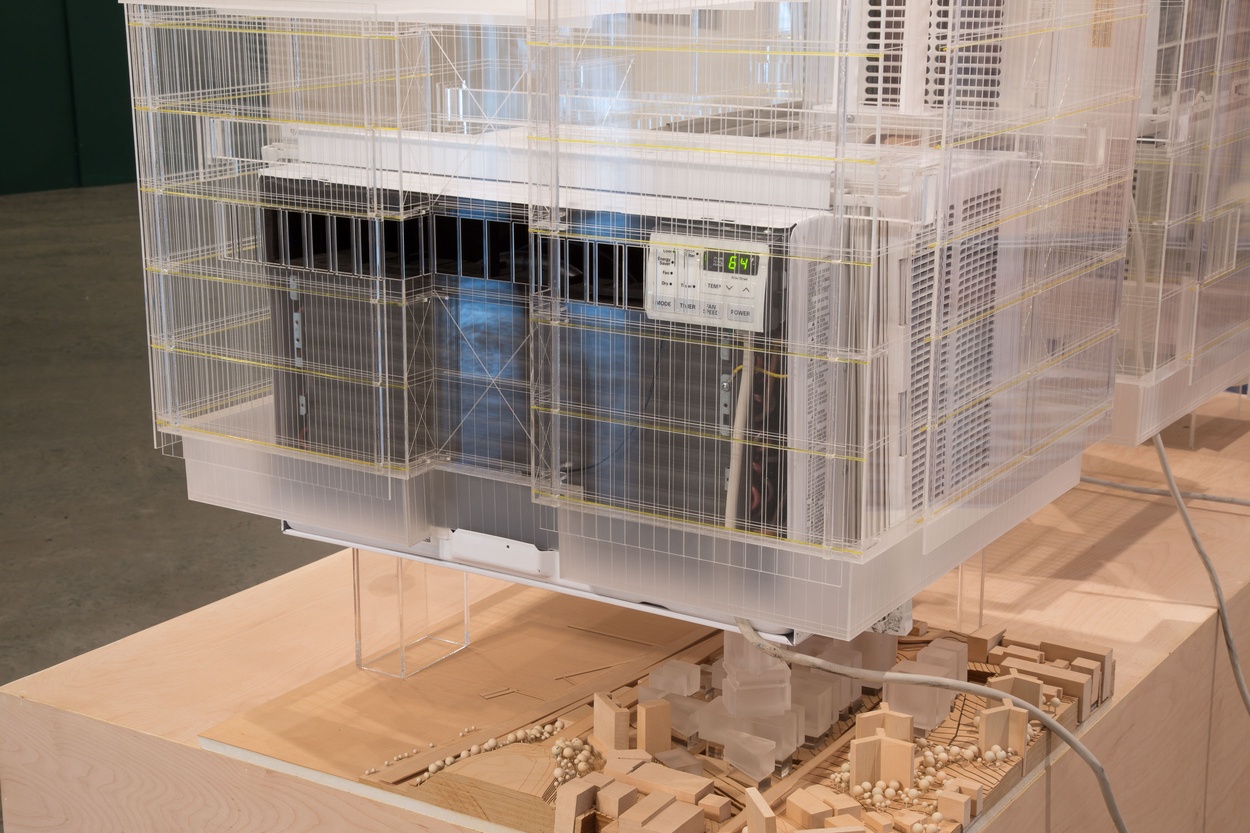 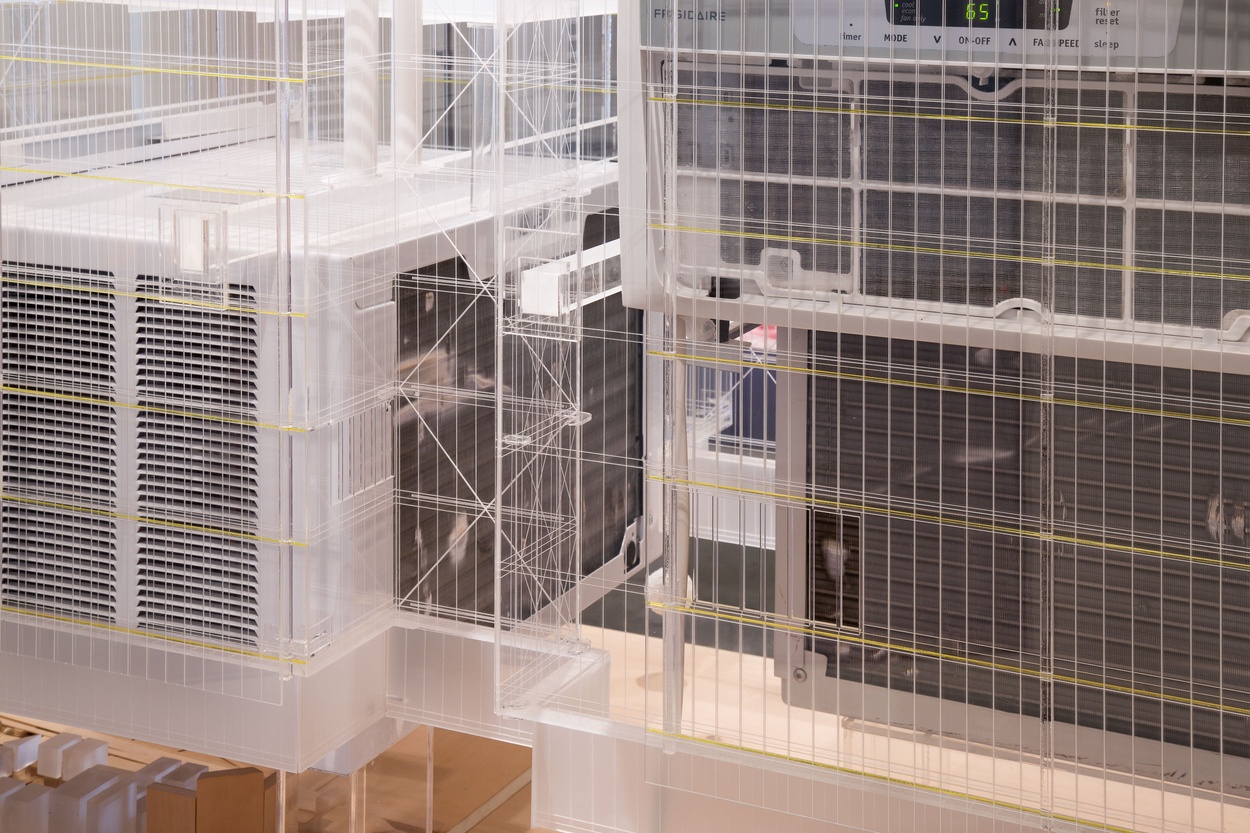 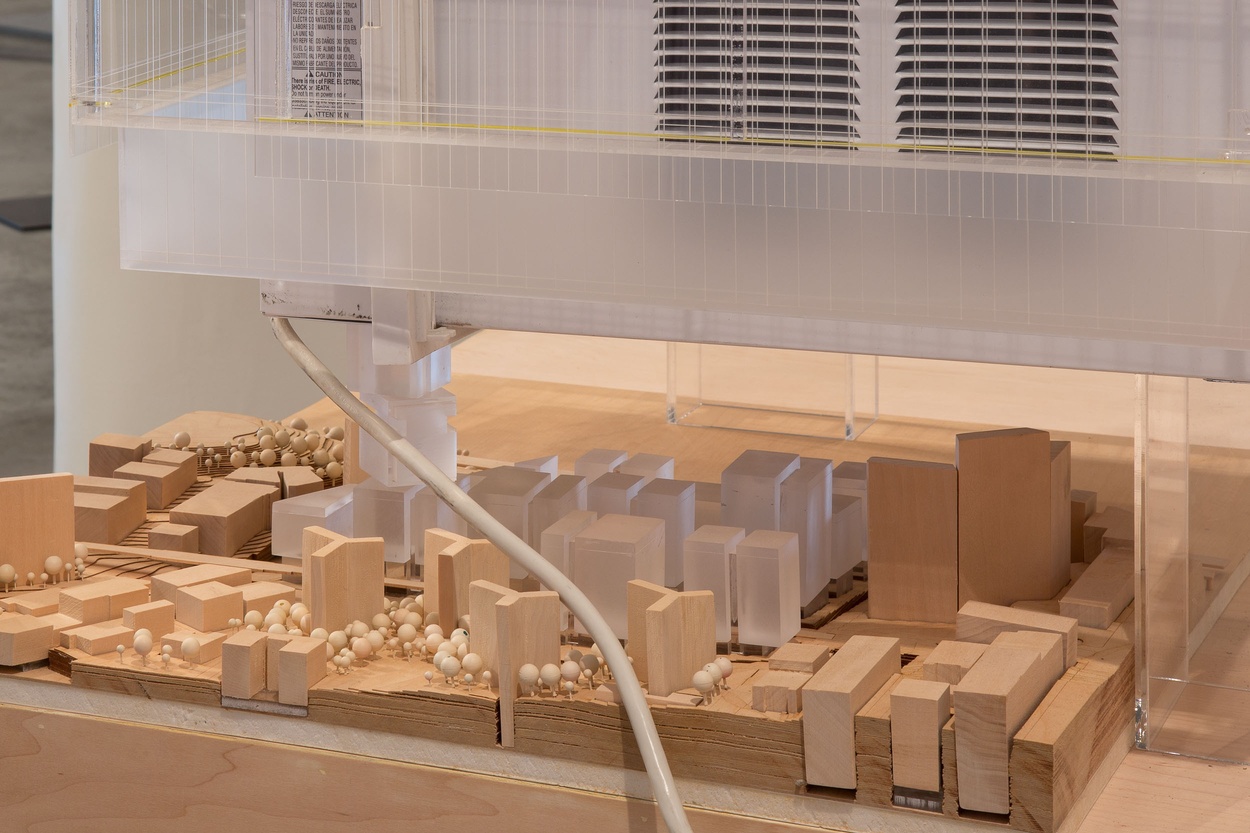 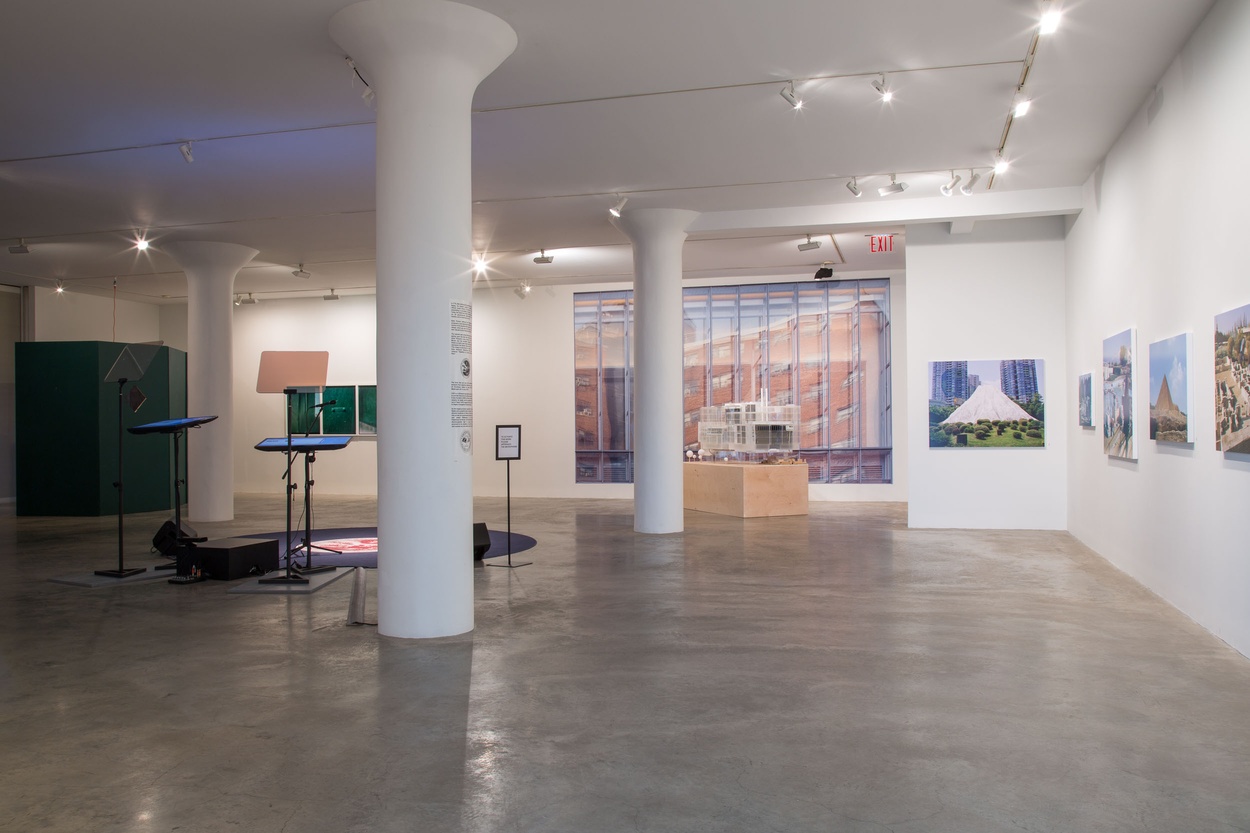 In 2013, in the United States, the median-income white household’s net worth was thirteen times that of the median-income black household. In 2014, the world’s eightyfive richest individuals held as much wealth as the world’s poorest 3.5 billion. In 2015, 88,000 households applied for the chance to live in fifty-five below market-rate apartments, accessible through a “poor door” on New York City’s Upper West Side. What is inequality? Typically, inequality is defined by a combination of economic measures referring to income and wealth. Entire populations, in the language of statistics, are measured and managed according to their place on the inequality spectrum: patronage for the 1%, morality for the ambiguous “middle class,” and austerity for the rest. This economic inequality is, however, inseparable from social disparities of other kinds—particularly in the provision of housing. More than just a building type or a market sector, housing is a primary architectural act— where architecture is understood as that which makes real estate real. It begins when a line is drawn that separates inside from outside, and ultimately, one house from another. The relation that results under the rule of real estate development is—by its very structure—unequal. This is the art of inequality. Its geographies are local and global. Its histories are distant and present. Its design is ongoing. Its future is anything but certain